If you'd like to know more about how our revolutionary drone audio technologies could be applied to your platform, please register.
Thank you! Your submission has been received!
Oops! Something went wrong while submitting the form. 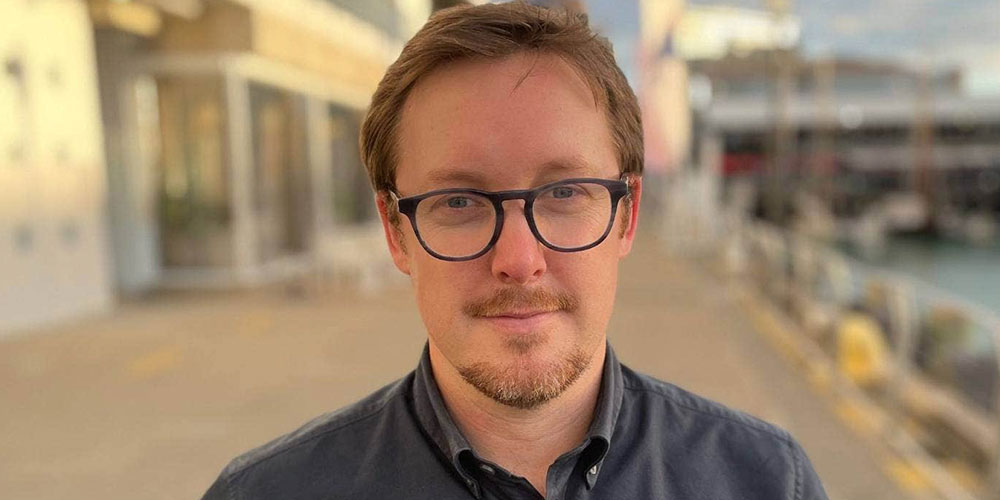 A New Zealand company has developed what it says is a “world first” technology that enables audio capture on drones by blocking out the sound of noisy propellers.

Dotterel Technologies chief executive Shaun Edlin said after working with customers on drone technology across various sectors it became apparent there was high demand for drones that could pick up audio.

World of Drones and Robotics Congress

We look forward to working with you to shape the future.
Learn more from our data sheets and solution overviews, or arrange a virtual demonstration
Register Interest